THE NEW WAY
OF SCULPTING 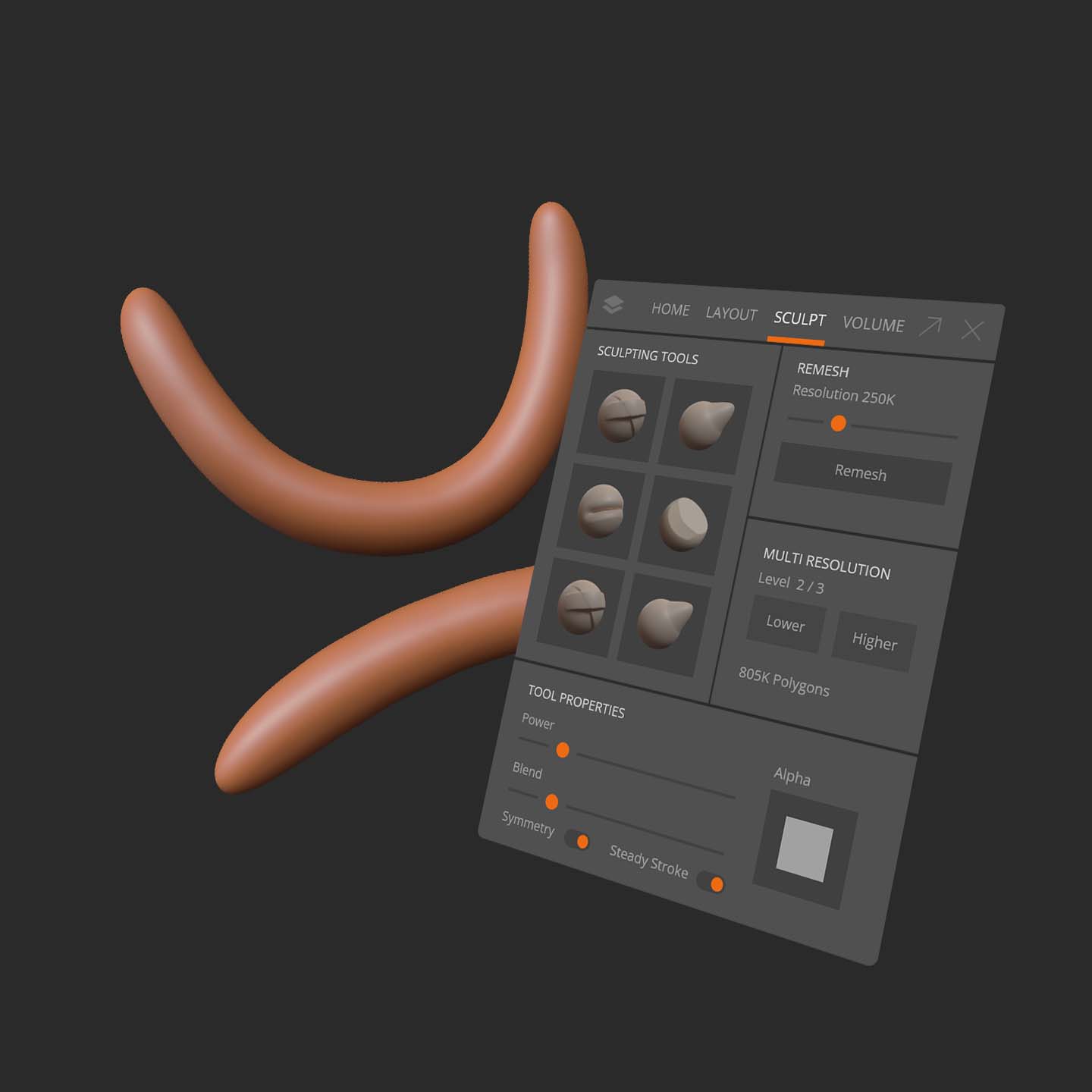 Kodon's intuitive tools and minimalist yet powerful interface makes it easy to learn, so you can spend less time learning the tool and more time sculpting 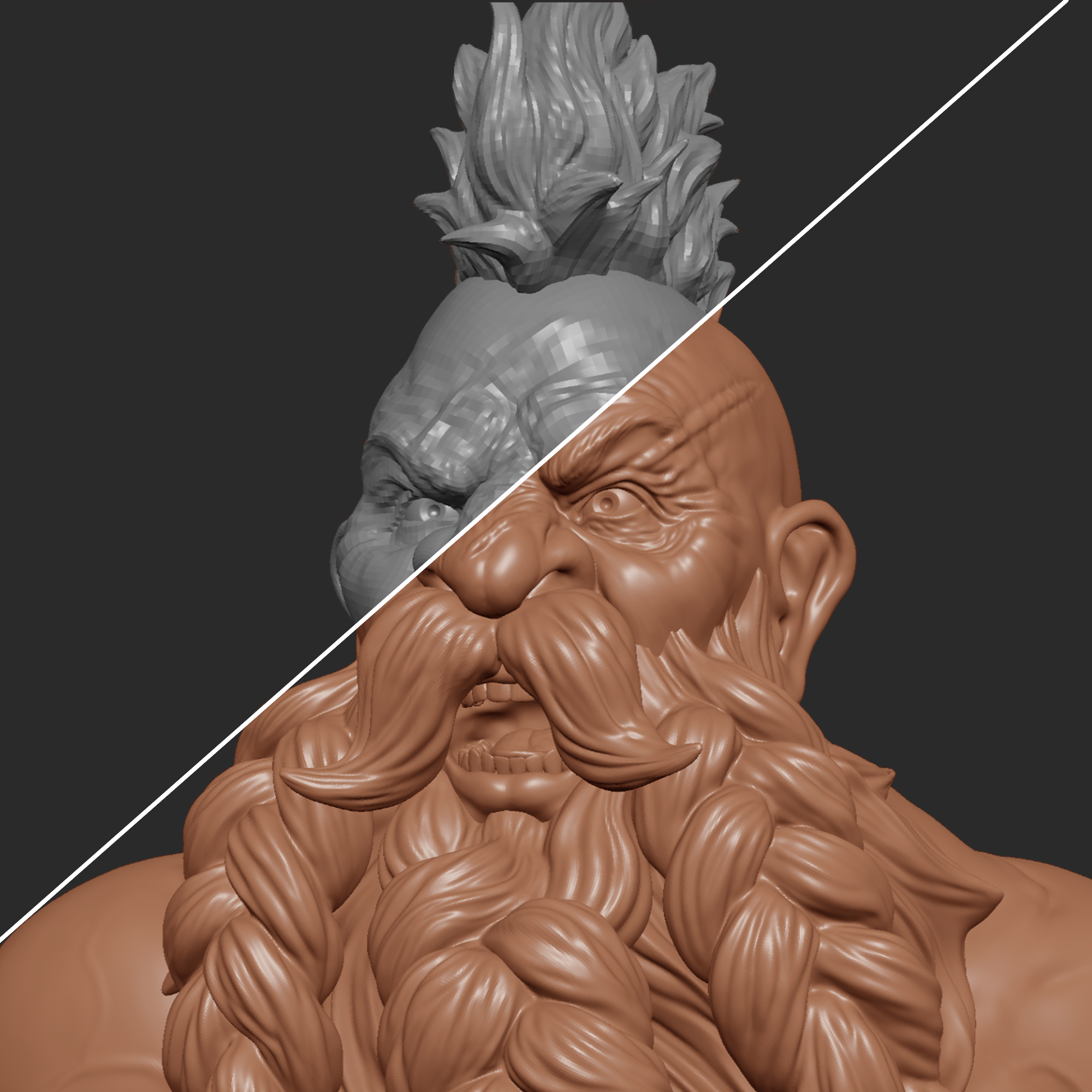 With Kodon's Multi Resolution and GPU accelerated sculpting tools, We give you the best feeling High-Resolution VR sculpting experience to date

Use the Volume room to quickly block out 3D concepts or complex shapes, Then use the Surface room to refine and detail your sculpt

Change the way you think about 3D sculpting by combining VR and Desktop workflows into the same tool. Switch between them as easily as putting on and taking off your headset.

Intuitive sculpting tools that work with the polygons of a 3D model. Multiresolution allows you to move up and down in resolution while retaining all of the detail at the highest level.

Volumetric sculpting - Great for blocking out primary shapes and concepting designs, it lets you be completely free from topology constraints.

An interactive tool that combines the Move tool with a physics simulation of fabric properties. 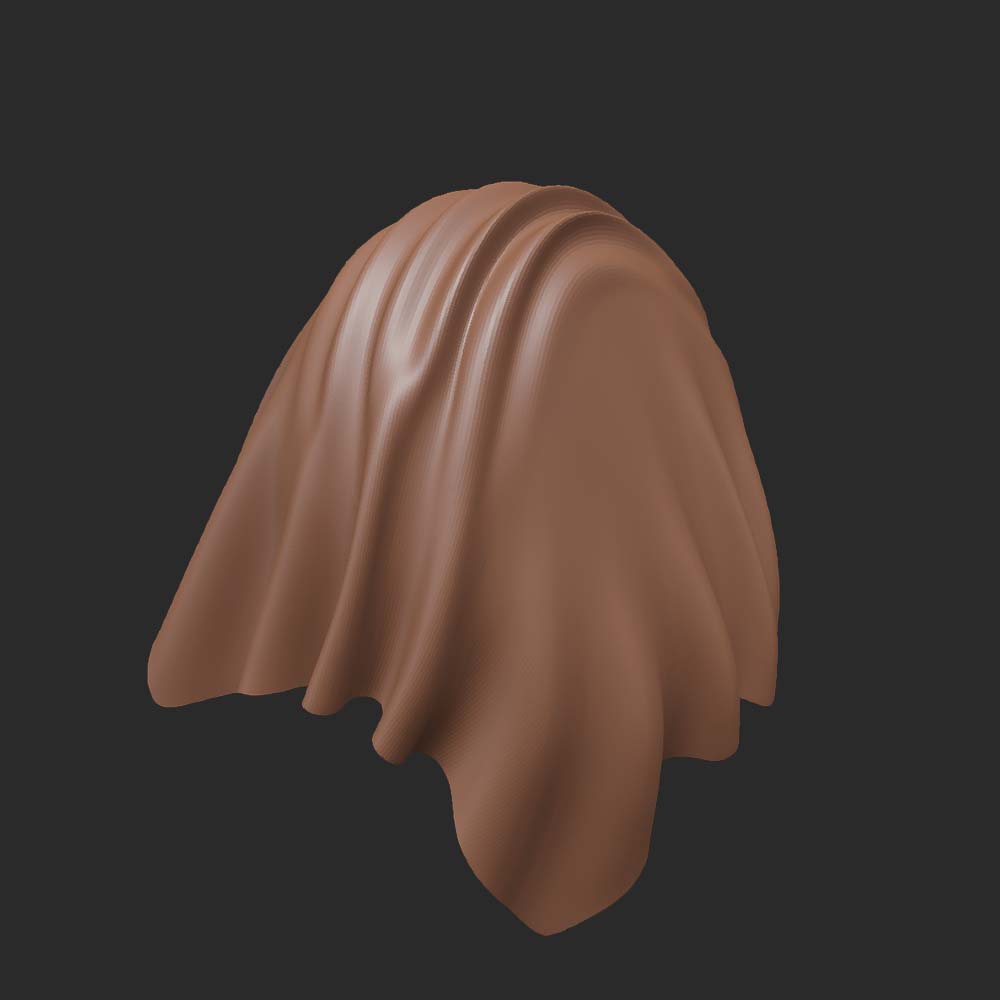 Ultra fast remesher that creates even sized quads for optimal surface sculpting while providing you with a preview of the resolution in real time.
MORE featurES

What the Community thinks

I’m just blown away by how intuitive and how incredibly quickly you can create complex models. It’s something you gotta experience to really get how amazing this is. It’s so incredibly fun and relaxing.

I really love the fantastic experience, feeling of enthusiasm and freedom every time I model some 3D stuff in terms of comparing work in usual 3D software. I see unbelievable potential in VR for concept artists.

Kodon makes certain processes like landscaping/terraforming and organic modeling easy compared to “keyboard and mouse” one's way through massive objects. Thanks to Kodon, I have been released from the prison of the keyboard and mouse.

Made by fellow Kodon users 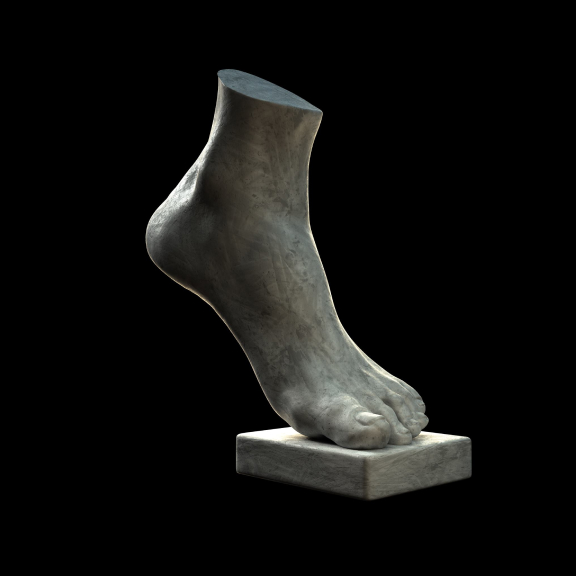 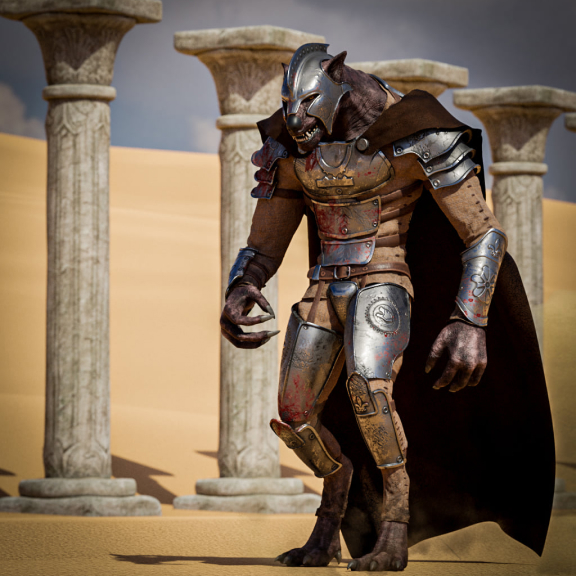 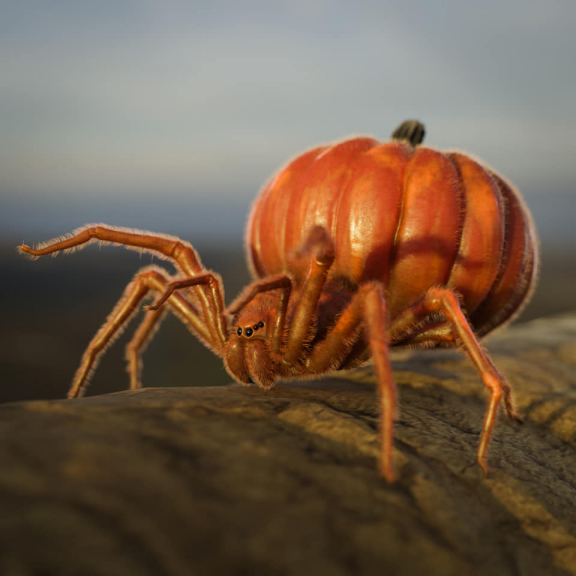 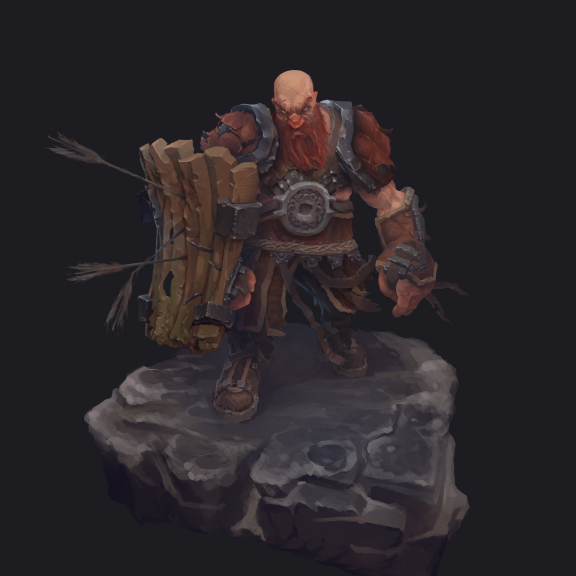 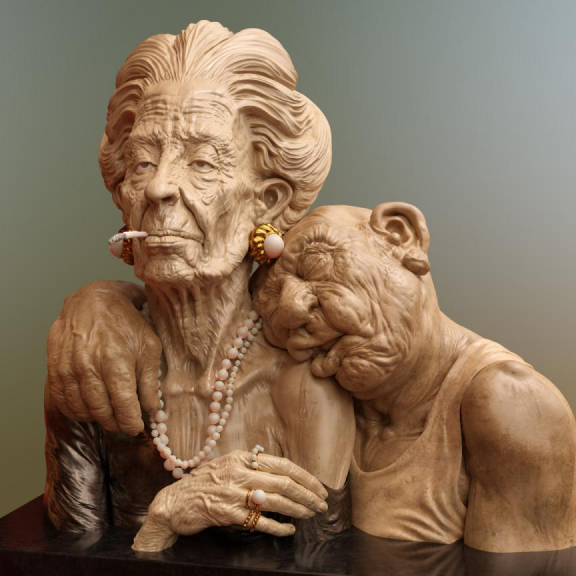 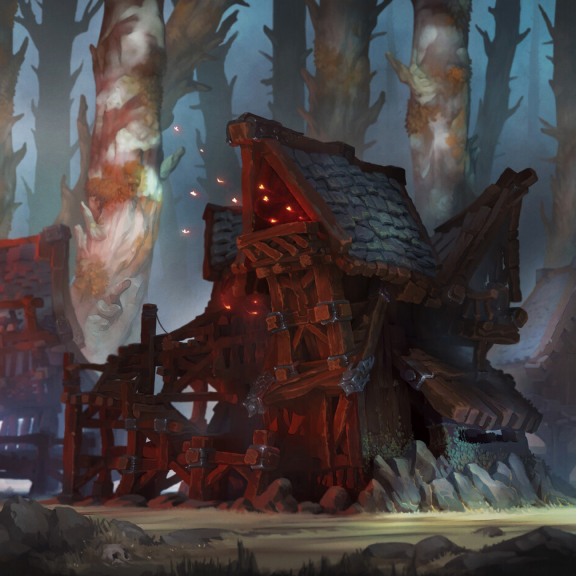 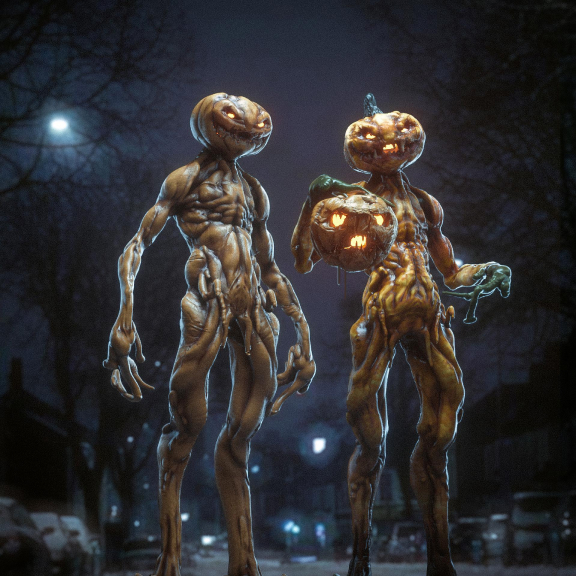 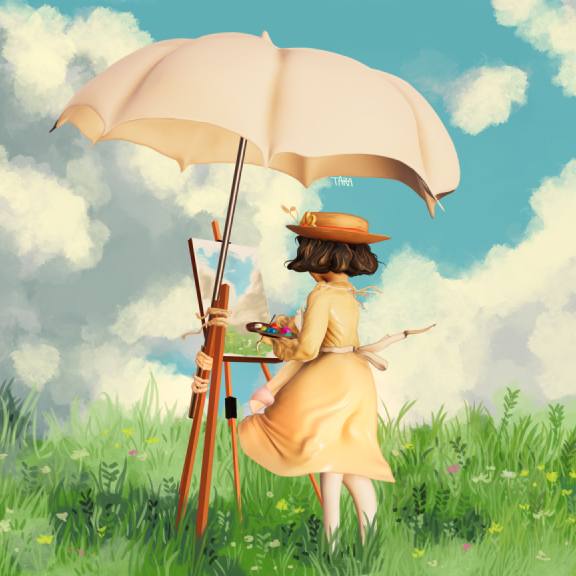 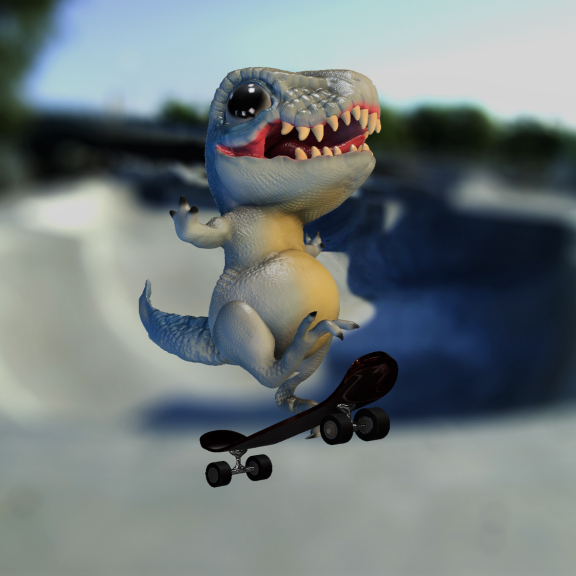 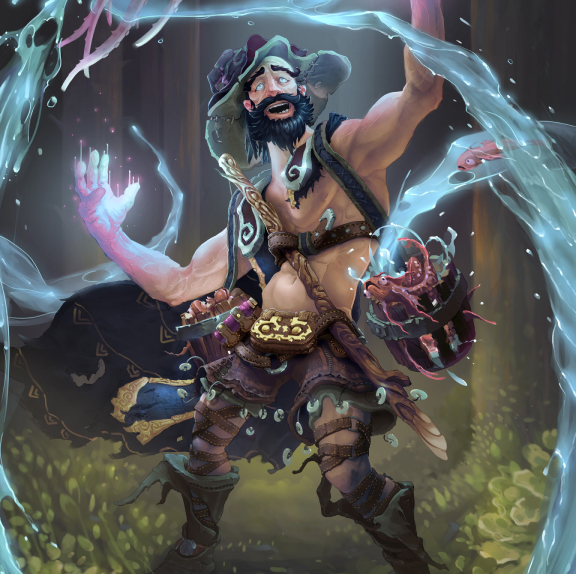 Kodon is a product by TenkLabs AS, born and raised in Norway. With Kodon we have developed an industry changing sculpting software in VR, that allows artists to create 3D models in a true 3D environment.

Over the past 4 years our developers have worked night and day creating a unique hybrid solution. We want to allow artists to switch between VR and the traditional tablet and pen, but also between voxels, poly modeling and surface sculpting within the same program. We aim to deliver an optimal workflow with increased speed, performance and creative freedom that can fit seamlessly into any production pipeline.

Our goal is to become an industry leading solution for asset creation within the professional realm of 3D design.

How do I install and activate Kodon?

To be able to run Kodon’s VR mode you will need to install the SteamVR application since we use Steam’s controller bindings to be able to cater to a wider range of VR Hardware brands.

Which VR headsets are supported by Kodon?

How do I run Kodon in an Oculus Quest headset?

Once Steam VR is installed in your computer, connecting your Oculus Quest can be done in two different ways:
You could either connect your Quest to your computer using an Oculus Link cable, or by using Virtual Desktop.

Do I need a VR headset to use Kodon?

No. You can use Kodon’s desktop mode with a pen and tablet on your PC screen, like you would any other traditional sculpting software. There is no need to install SteamVR for this purpose, but we recommended it to have the whole Kodon experience.

Which file formats are supported in Kodon?

No, not yet, but we are working on it, in the meantime you can find several videos explaining certain features on our YouTube channel.

What is the hybrid workflow?

This is the VR - Desktop workflow that differentiates Kodon from other 3D sculpting software. Our hybrid workflow
provides you the freedom to hop in and out of VR at your preference, and continue working in Desktop for tasks that require an orthographic view or simply a break from the headset.

What is the difference between the Steam License and the Subscription?

The subscription is aimed at businesses that need to buy licenses of Kodon in bulk. If you are a freelancer or a small business, the Steam license should be adequate for you.

Get in touch with the Kodon Team for more information on how to expand your workflow.

Thank you! Your submission has been received!
Oops! Something went wrong while submitting the form.